Back to all posts

Awesome!  We are opening for Canadian alternative rock group, Barenaked Ladies at Finger Lakes casino and Racetrack on Wednesday, August 17, 2011! BNL is best known for their singles "If I Had $1,000,000", "One Week", "Pinch Me", "The Old Apartment", and "Brian Wilson". They have been nominated for numerour Juno and Grammy awards, and won two Billboard Music Awards in 1998 for "One Week".

We confirmed the gig hot off the trails of two big performances for us at Rochester's East End Music Festival and Party in the Park. The upcoming show with BNL will mark the biggest opportunity for us in our 10-year history! Tickets for the August 17th show can be purchased through tickets.com and are only $12 for general admission. 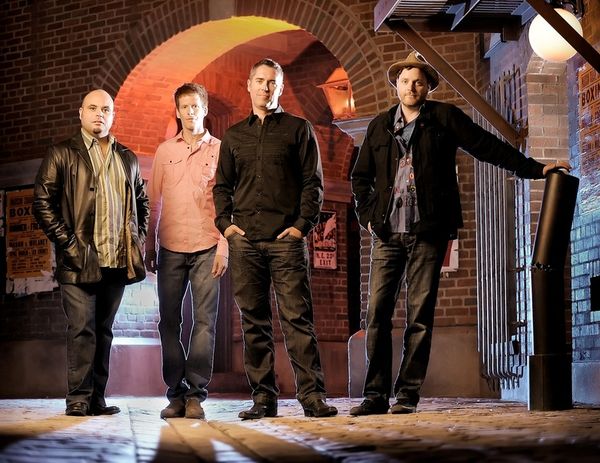