MoChester is a 4-piece rock-reggae driven band from Rochester, NY. The band's name is actually a fusion of the city it started in and Motown, one of its original influences. While the Motown groove provided early inspiration for the group, their current sound has a mainstream flair that has been compared to a blend of O.A.R. and Incubus, with a west coast swagger reminiscent of The Dirty Heads and Sublime. Their arsenal of original material stretches across numerous genres, from their anthemic groove-rock single “Crackerjack Tattoos”, to the reggae-infused jam “Saturday Night”.

The members of MoChester consists of Brandon Sheffer on lead vocals and guitar, Jonathan Sheffer on keys, guitar and backup vocals, Ben Overmyer on bass guitar, and Jimmy Grillo on drums. MoChester has released 3 studio albums, "Stop and Go", "Lost and Found", and most recently, "More Than It Seems".  The full catalogue shows a progression from a more acoustic singer-songwriter based approach, to their more current songs that have a "poppy" rock-reggae sound.

In addition to their work in the studio, other highlights for the band include being chosen to film a live performance for the 3rd season of WXXI's "OnStage" television series, and sharing the stage with the likes of national touring artists such as Barenaked Ladies, Passafire, Ballyhoo!, Badfish - Sublime Tribute, Tower of Power, and the Ryan Montbleau Band. Notable performances for MoChester include Rochester’s East End Festival, Lilac Festival, Clothesline Arts Festival, Park Ave Festival, Monroe County Fair, HOG Fest, Fairport Food & Music Festival, Canandaigua Music & Arts Festival, Finger Lakes Music & Wine Festival, and Party in the Park. 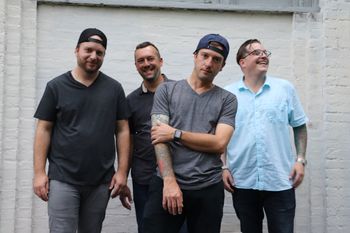 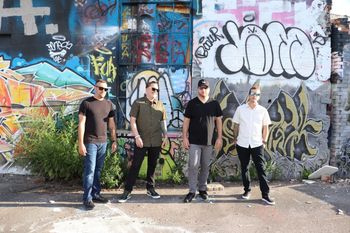 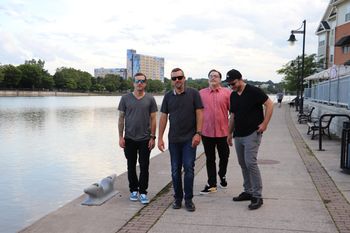 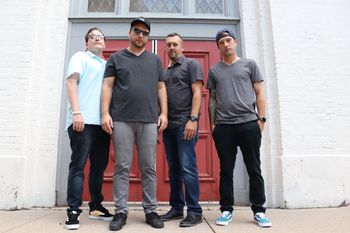